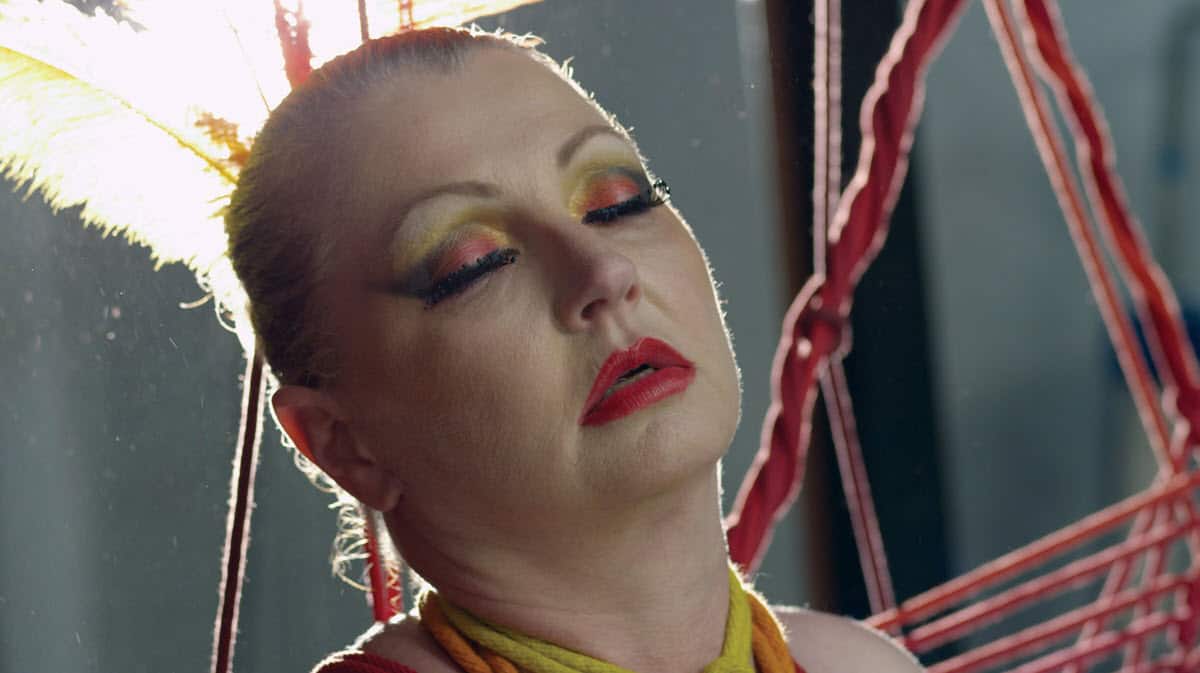 Spoiler Alert: Some information about the plot and themes covered by the documentary will be discussed in this article.

I have been eagerly waiting for Morgana for about three years. Today I finally watched it and it didn’t disappoint!

I first came across Morgana when filmmakers Josie Hess, Isabel Peppard and Karina Astrup launched a Kickstarter campaign in 2017 to raise funds for their project: Morgana. The story of an Australian housewife turned feminist porn star in her late forties was too good to let go. It is well documented that big Hollywood productions very rarely feature women over forty. It is even rarer to see older women’s sexuality being openly discussed. The lack of stories about women in my current age-group who are sexually active – no, we don’t automatically hang up our vaginas when we reach forty – made me jump at the opportunity and I made a small contribution to the fundraiser. I was thrilled when I learned the project had met its funding target and the story of Morgana Muses was indeed going to become a movie.

Morgana has been selected for the 67th Sydney Film Festival: Virtual Edition. If you are based in Australia, you can get tickets here. The Sydney Film Festival screening is geo-blocked for non-Australian locations. The documentary team is working hard to bring this movie to different parts of the world.