Not only do they consider their performers, but the viewers are kept in mind.

Feminist pornography is much more diverse, not only in terms of casting but also target audience. They are creating material to appeal to a much wider audience, not simply white cis males.

It is easy to see that these movies have not been made for cis-males only!

What Work Goes On Behind The Scenes?

The performers won’t suddenly find themselves being pressured to do something that wasn’t in the script on the sets of these productions. They can also expect to be listened to. If a performer says stop, everything stops.

The good news is that there are many free trailers and short ‘sneak peaks’ accessible for free, so you can have a good idea of what the content is like before paying for an entire movie.

Honestly, women want the same thing that men do. They want to be excited, and they want to find pleasure.

However, the things that will help women get there do tend to be different. Statistics from large aggregate sites suggest that women tend to prefer more diverse sexual scenarios than men. Women are much more likely to be interested in watching gay sex, with a wider combination of participants.

How can I learn more about combining feminism and sex?

If you feel like you want to educate yourself about inclusivity, feminism, and sex, you might want to look at the media being produced by Tristan Taormino. Tristan makes a lot of sexual education materials and has a fascinating point of view. A great place to start is with Sex Out Loud. It’s a podcast hosted by Tristain that explores a wide range of topics. 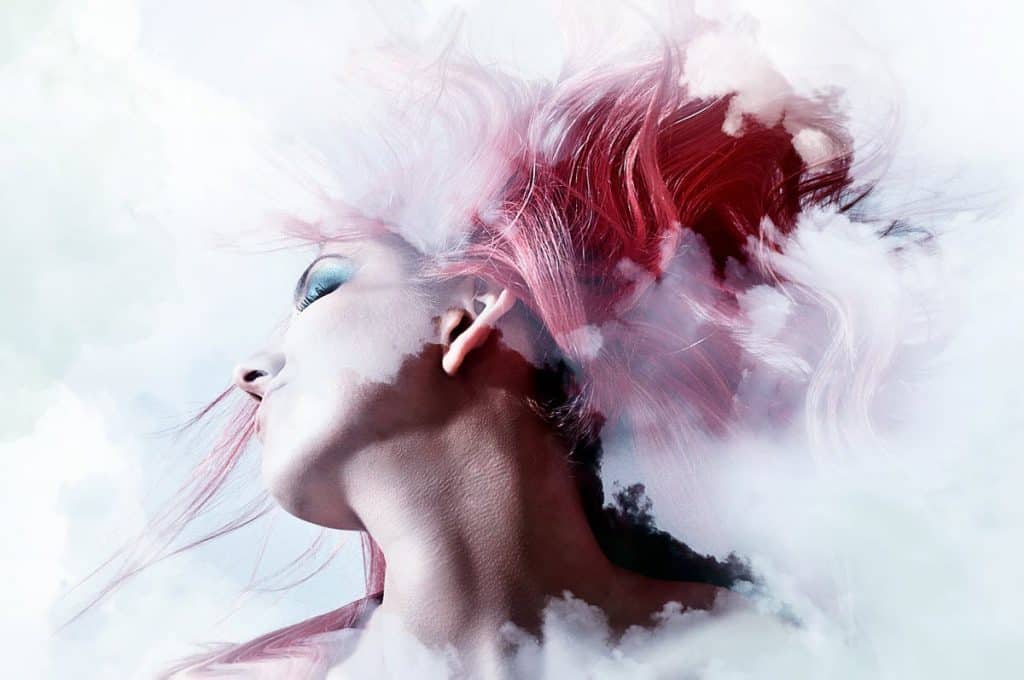 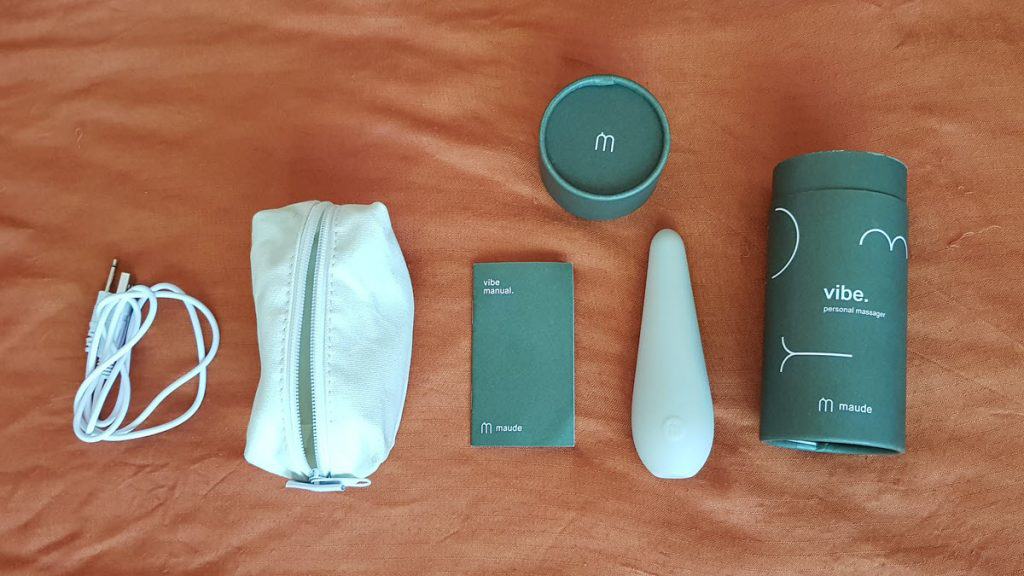 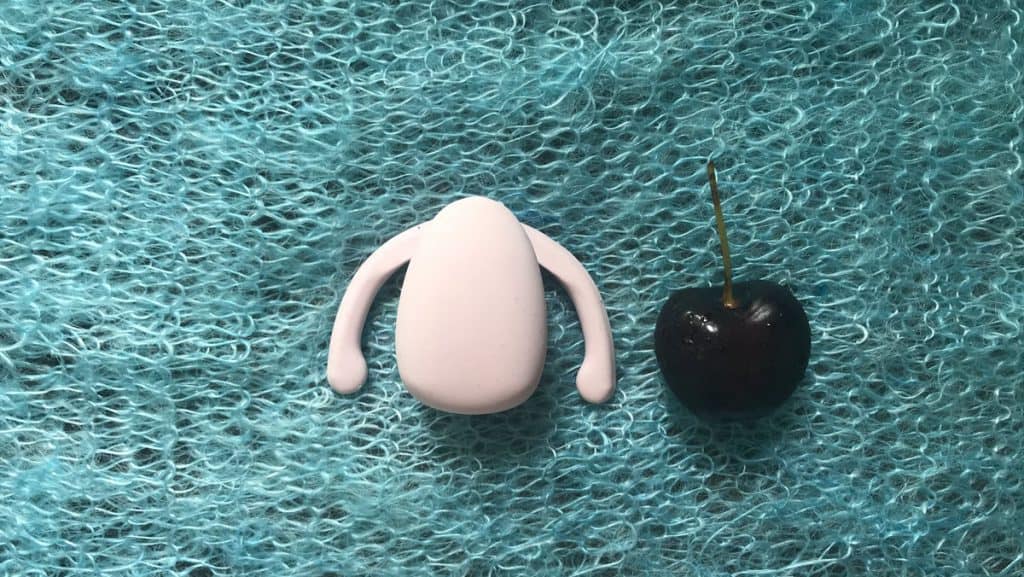