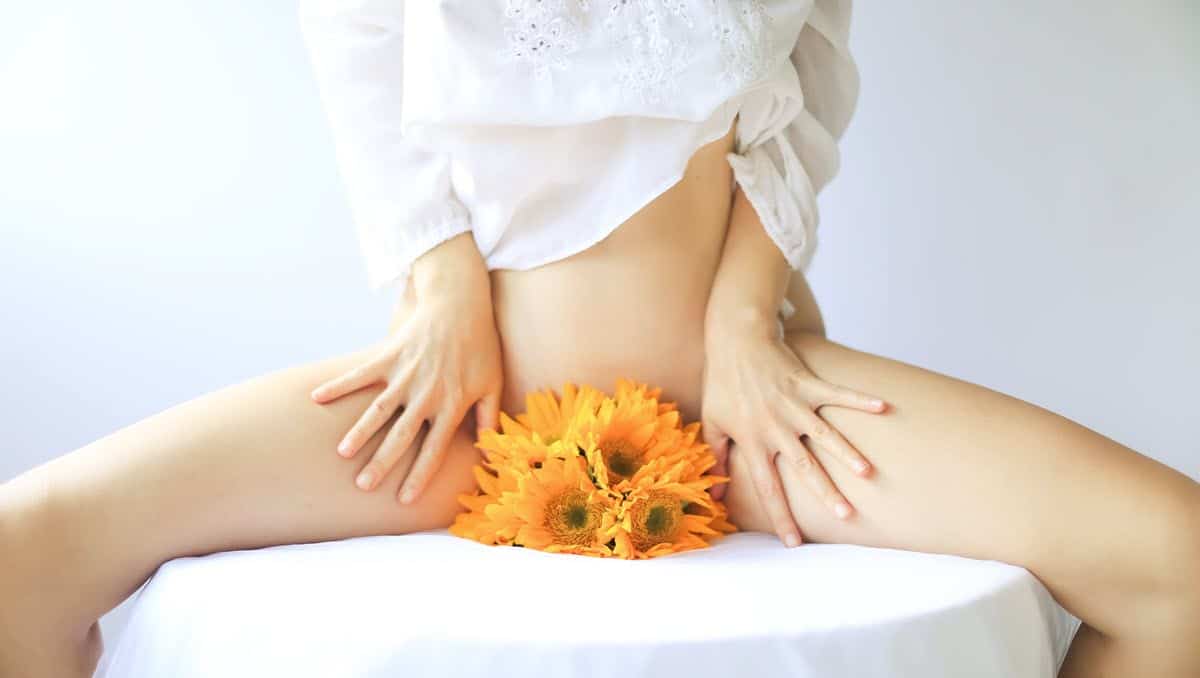 Orgasmic Meditation, also known as deliberate orgasm, started gaining attention after being featured in The New York Times back in 2009.

The practice of Orgasmic Meditation was initially part of “the slow-sex movement” lead by Nicole Didone, the founder of the One Taste Urban Retreat Center in San Francisco.

The practice is usually done by a partner who can wear latex gloves covered in lube, who is stroking around the clitorist on the upper-left part for 15 minutes in an up and down motion with a gentle pressure.

Even though Orgasmic Meditation is a great practice for couples who want to try new things and reconnect, it’s not “a must” for the participants to be romantically involved.

What’s the purpose of Orgasmic Meditation?

Anjuli Ayer, the CEO of the Institute of OM, as cited by healthline.com, considers the OM a goal-less practice, since reaching climax is not the ultimate goal.

Even though orgasm and climax are often used interchangeably it’s important to note the difference. The orgasm starts at the beginning of sexual arousal and stimulation, while climax signifies the end of the orgasmic state.

During orgasm the brain releases oxytocin (the bonding hormone) and during climax the brain releases dopamine (the feel good hormone), according to Dr. Lakshmin, as cited by Laura Miller’s study on the impact of the OM. This could help explain the benefits observed by its practitioners.

The list of benefits offered by orgasmic meditation, as identified by Institute of OM includes:

Personally, the benefits of OM in my case are:

The science behind the benefits of Orgasmic Meditation

According to a theory presented by Dr. Lakshmin, back in 2013, the limbic system (the part of the brain that enables connection with others), is often shut down because people spend too much of their time using their cortex (the thinking part of the brain).

OM is a way to use orgasm to train the brain and the nervous system into feeling sensations at a deeper level. The somatosensory cortex (the part of the brain that allows feelings and sensations), is connected to both the genitals as well as the limbic system. The result is that when the genitals are stimulated, the limbic system is also stimulated, which allows for greater connection, as Laura Miller explained in her study.

What is the difference between Orgasmic Meditation and traditional meditation?

How to practice OM safely?

Make sure you know what is and what is not part of OM. Remember that you are allowed to ask anyone to stop an OM session at any time and for any reason. If someone asks you to stop contacting them regarding the OM practice, respect their decision.

What is the difference between Orgasmic Meditation and budhist tantric sex?

Tantric sex is part of tantra, which is a spiritual belief system originally from India, stating that anything can be part of your spiritual path (eating, mediation and well… sex).

Tantric sex is all about connection: prolonged eye-contact, slow rithm and being present. As opposed to Orgasmic Meditation it can also involve sexual intercorse (but it doesn’t have to), and possibly but not necessarily climax for both (or all) partners.

Moreover, tantric sex offers a lot of freedom to explore different ways of touching, kissing and positions. Vibrators for couples can be a great way to do just that. It is important to remember that focus on the breath is an essential component of tantric sex.

Is Orgasmic Meditation the same thing as orgasmic yoga (OYoga)?

OYoga originates from one of the oldest forms of yoga, which is Shakti yoga and has been developed for the western world by Psalm Isadora who spent nine years in India studying the technique.

While OM is consistent, always following the same steps, there is a lot of flexibility in what can be done in OYoga.