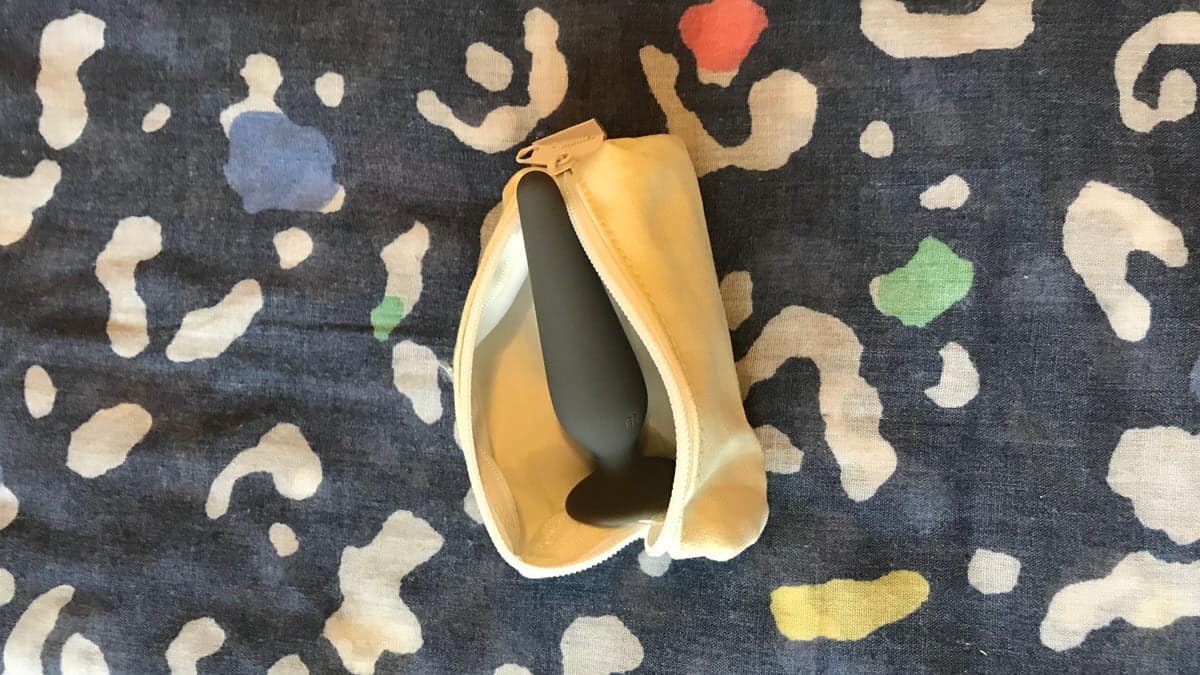 It is no secret that I love Maude.

Maude Vibe and Maude Drop are among my favorite sex toys. With that in mind, I was eager to check Maude’s newest creation: Maude Cone.

Who is Maude Cone for?

Maude Cone is shaped like a… cone! It is very similar to Maude Vibe with a ‘handle’ at the bottom of the toy.

While my husband Jack finds the ‘pointy’ end of the cone great for prostate stimulation, I think it works quite well as a clitoral stimulator! Gotta love a sex toy that can be enjoyed as a couple.

Of course, as clit stimulator it is nowhere near as effective as a battery (or electricity) powered stimulator such as Maude Vibe.

Nevertheless, it works well as a gentle foreplay sex toy to get started. Being a motorless toy means it is dead silent and okay for use when visiting the in-laws!

At the moment, Maude Cone is available in green and charcoal (dark grey).

Maude Cone is surprisingly affordable – in line with their other sex toys. Maude is also a classy brand – looks expensive but it is pretty affordable.

The other good news about Maude Cone is that it is likely to last for a very long time – being a motorless toy.

How to Use Maude Cone

If you have a prostate, try to find your P-spot about two inches up towards the penis.

To remove, just relax and gently pull it out using the handle.

No. Maude Cone is not a motorized toy and does not vibrate. It is a toy for manual stimulation. While it does not have the power of an engine, it is uncomplicated and requires no battery and no charging. It always works!