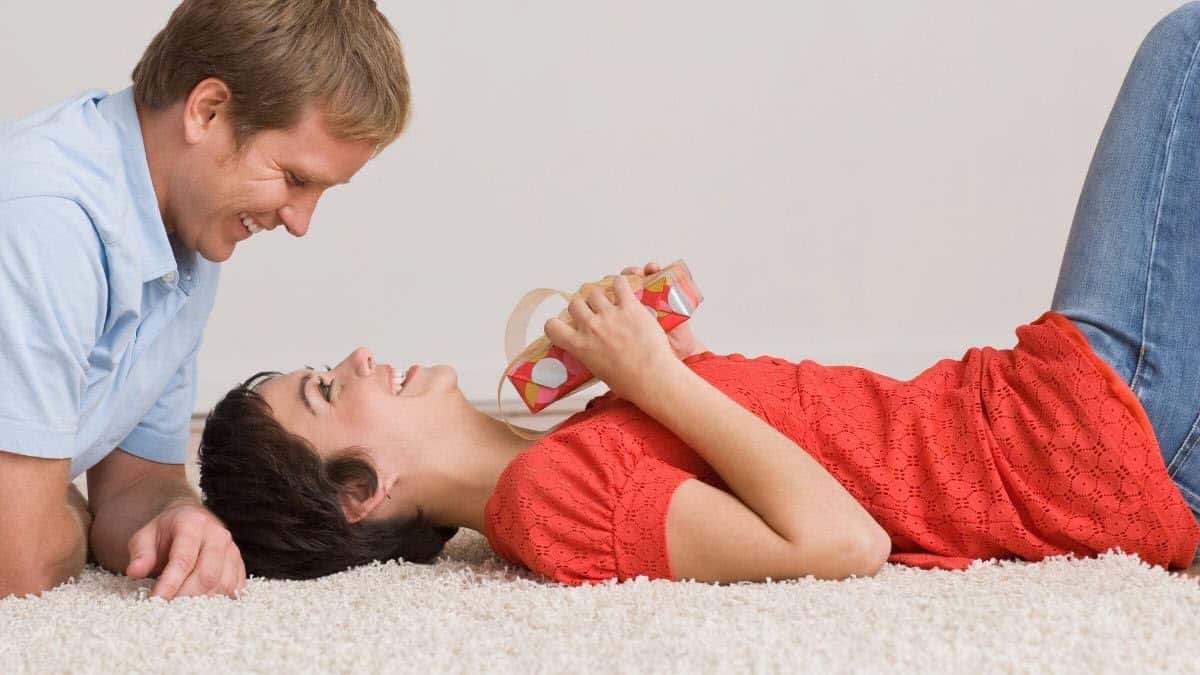 Clitoral stimulation was the only option for me and, to be honest, I wasn’t complaining!

Here are pretty much the steps we went through!

Having sex is something most couples do but rarely reflect upon or, let alone, talk in-depth about. I am certainly guilty of that and it is not necessarily a terrible thing. That doesn’t mean your chat needs to be heavy-loaded. In fact, it can be a lot of fun!

As a solo user you will always be operating that vibe (unless it’s a hands-free device), but with your partner, it is likely they will also spend sometime operating your sex toy.

So, you really need to think about vibrators for couples and not necessarily for solo-use, although many vibes will be great for both types of use.

The other thing you may consider is that you and your partner may take turns being the operator and the recipient of pleasant vibrations! My husband Jack has quite developed a taste for bullet vibrators being used around the testicles! Other possibility is to go for a hands-free device to be used during penetration, such as Dame Eva II.

If you don’t want to take the risk and spend a huge amount of money on something you are not so sure, the good news is there are great budget vibrators on the market.

Personally, I prefer USB rechargeable sex toys as dealing with a cord can be painful enough as a solo experience, with two bodies to get caught, it is a no-no for me.

Another thing I like to consider is the waterproof status. Although not a deal breaker, waterproof sex toys are much easier to clean and a lot of them can be used in the bath or shower.

4. Use sex pillows to help

When Jack started using vibrators on me, one of the biggest challenges was for him to be comfortable and be able to reach the desired area. Sex pillows such as the Liberator Wedge or Dame’s Pillo can make a huge difference in propping up your body.

If you don’t a pillow that is specifically for sex, extra pillows could do the trick, although they are considerably softer, making it easier to ‘sinking down’ rather then ‘propping up’.

As part of your prep work, make sure you have lube! Lots of lube! Most sex toys manufacturers recommend a water-based lube for sex toys.

Personally, I find lube even more important with sex toys due to the intense vibrations, my skin gets overheated pretty quickly needing constant lube top-ups.

You shouldn’t. Sex toys are built to provide powerful vibrations that often lead to quick orgasms but they will never replace human contact. Sharing the sex toy experience is a great way to bond with your partner.

There is no one answer to that questions. In our case, we like personal massagers such as the Maude Vibe or the Zumio as they are easy to operate. For use, during penetrative sex, I love Dame Eva II. They work well both on my clit and around Jack’s testicles. So, it is a win-win for us.